Although this is one of the best known parks in the world, and famous photographers have seemingly photographed every square
inch of it, there are still lots of opportunities to see the park in a new light. Not only does the weather change dramatically, but the rivers, snow and ice are different every day. On a partly cloudy day, you can shoot almost all day. The sheer cliffs mean that the sun is always rising and setting off of one cliff or another every minute. Also, the clouds often enshroud the granite faces, making each photograph unique. And there seems to be an endless number of ways to compose every scene.
Read More
Powered by SmugMug Log In 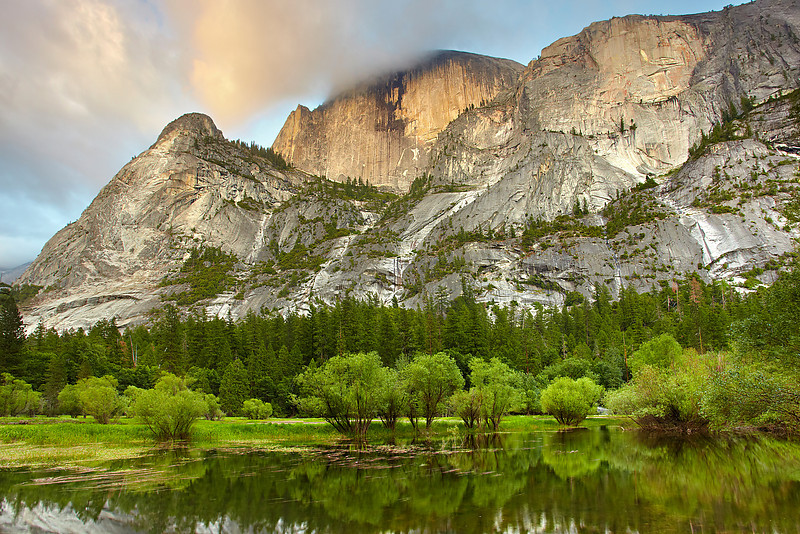 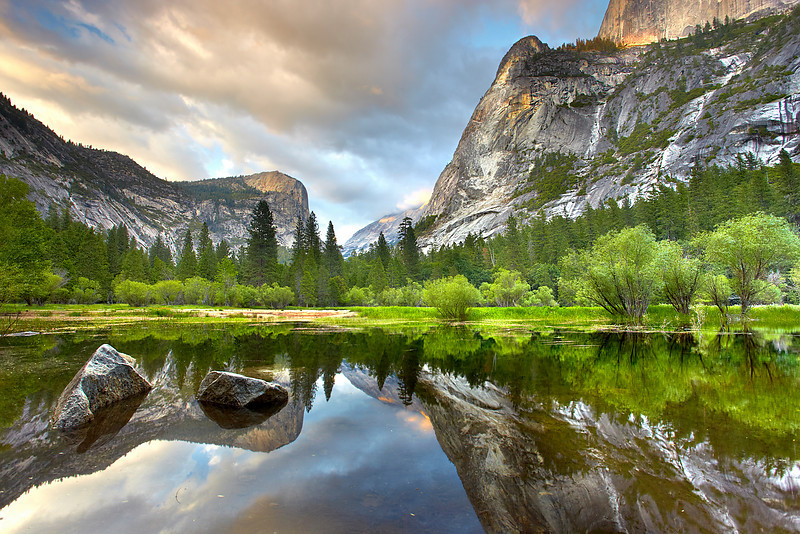 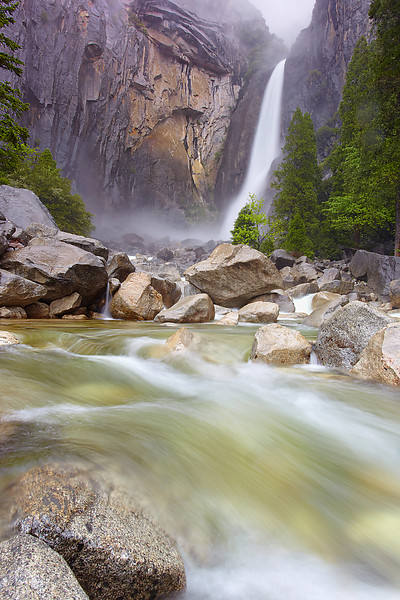 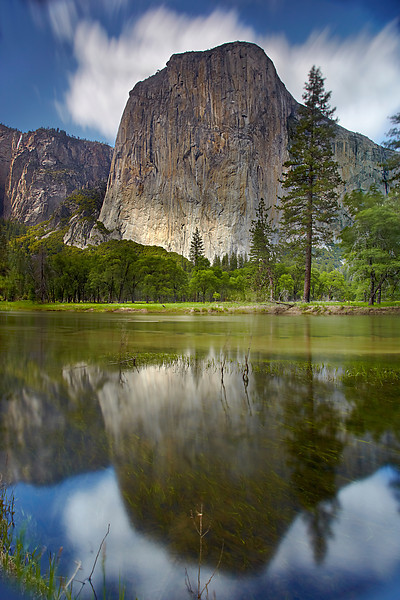