In some ways, this stretch of coastline gets overlooked despite being within a 1 hour drive (with good traffic) for more than 7 million
people. Most people head to Santa Cruz and south, or Marin County and north on the weekend. But this is a very scenic and quiet
stretch of the California coast with endless opportunities for some good landscape photography.
Read More
Powered by SmugMug Log In 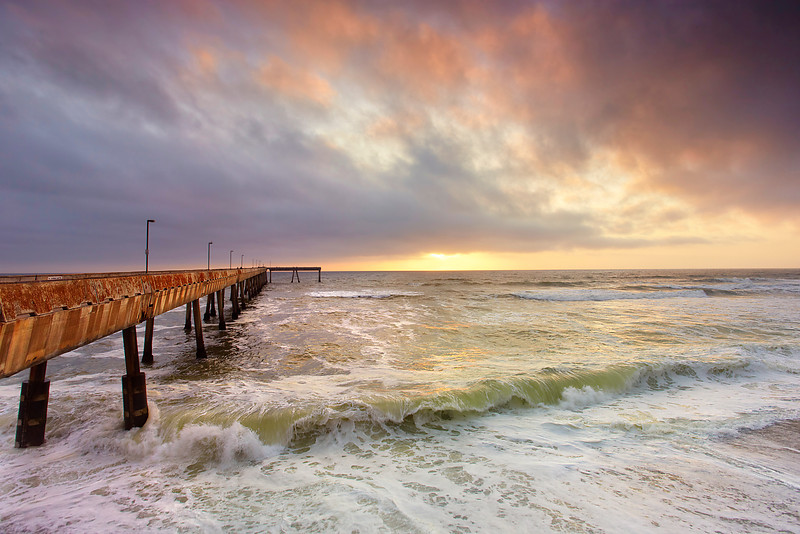 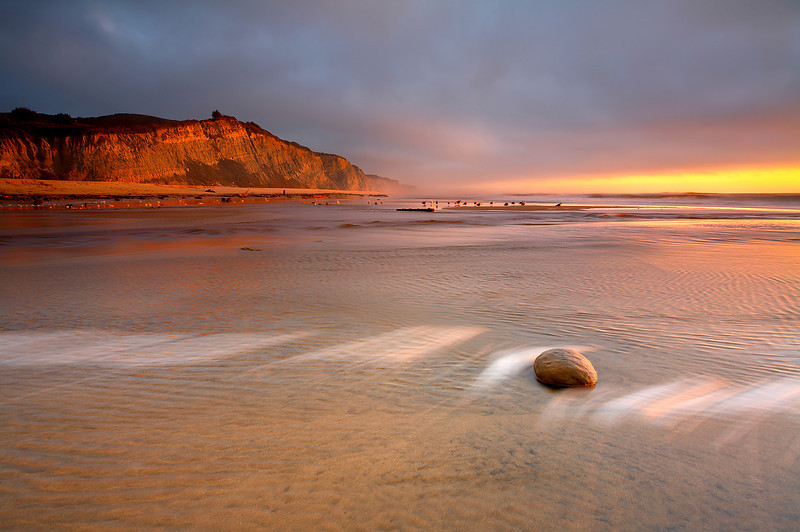