Marin County sits along the San Andreas fault, and as a result it has some rugged coastlines and steep mountains backing the sea. There is also a nice gap in the hills at the Golden Gate, where the fog flows inland. These conditions result in some fine photographic opportunities if you know where and when to look for them A landscape photographer could spend an entire lifetime here and still have more to see.
Read More
Powered by SmugMug Log In 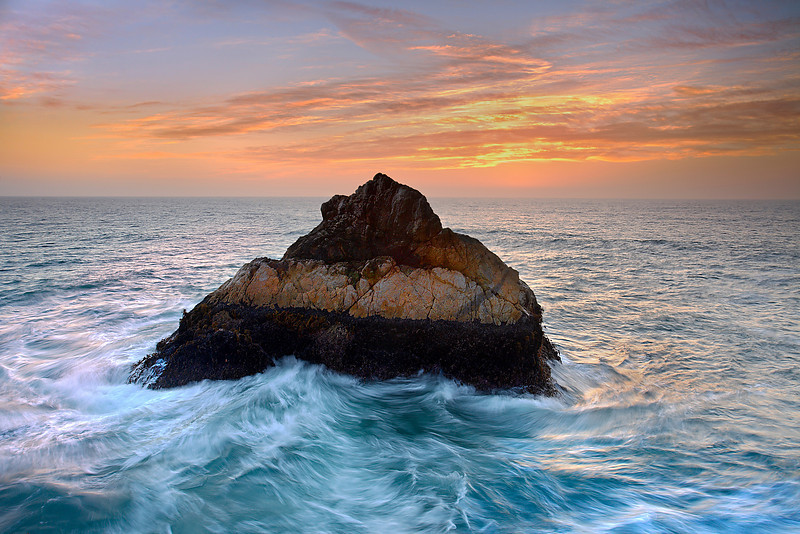 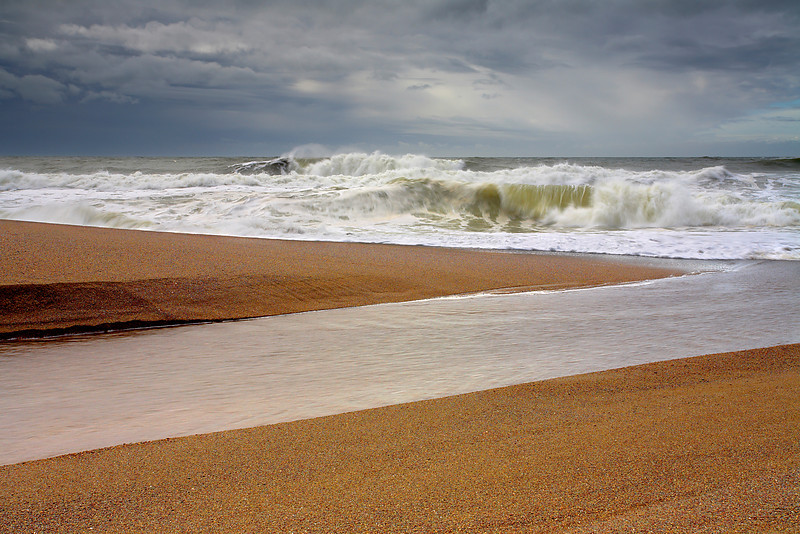 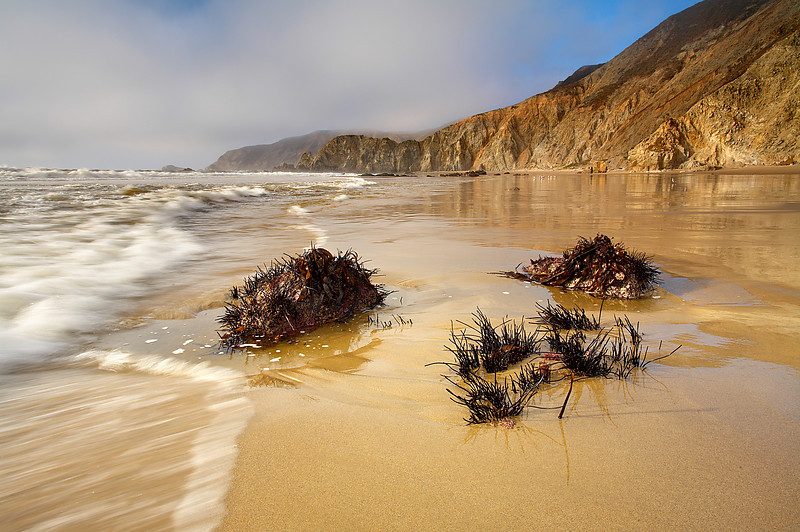