Although the east coast of the Marin County peninsula is populated, the west side has been reserved for open space, ranching and park land. So many opportunities exist here for landscape photography. For now, I've mostly concentrated on Mt. Tamalpais and the Marin Headlands due to the dynamic views of the fog that flows under the cliffs and ridges. I have only touched the surface of what is possible here.
Read More
Powered by SmugMug Log In 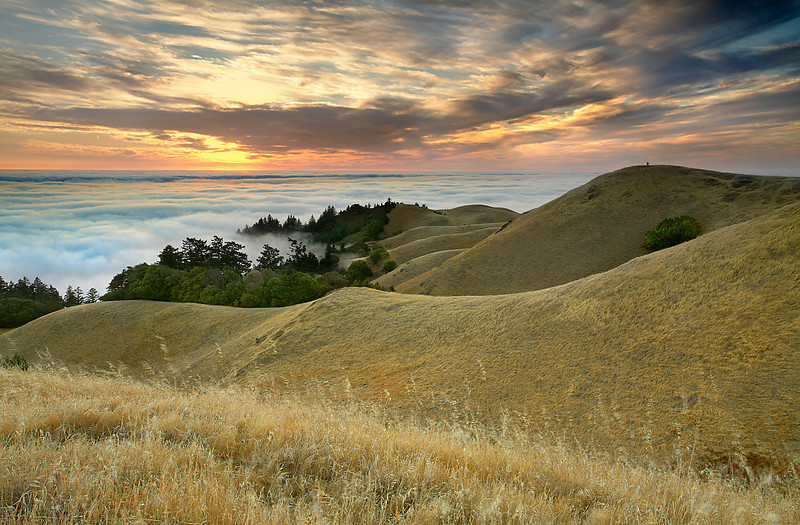 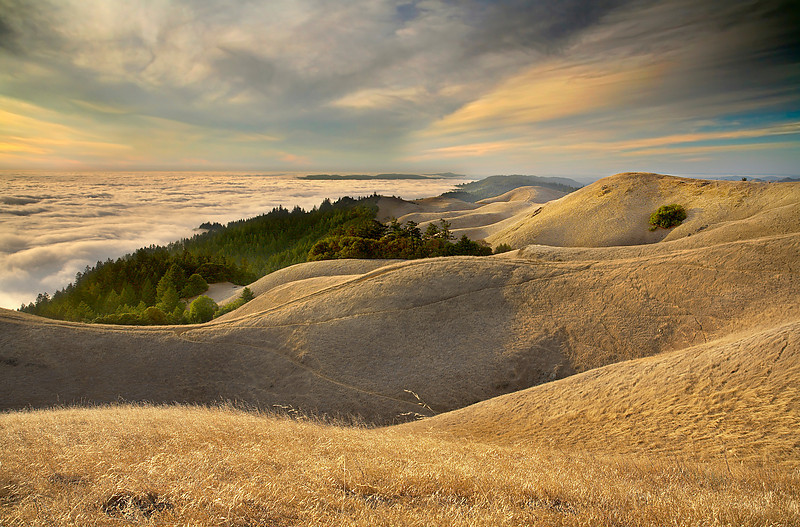